Maths Circle Ltd is one of 220 organisations nationally to be recognised with a prestigious Queen’s Award for Enterprise.

Announced on the Queen’s Birthday, Tuesday 21 April 2020, Maths Circle has been recognised for its excellence in innovation through the development of its award winning maths learning platforms - Times Tables Rock Stars and NumBots.


Now in its 54th year, the Queen’s Awards for Enterprise are the most prestigious business awards in the country, with winning businesses able to use the esteemed Queen’s Awards emblem for the next five years. The awards were first established in 1965 and since then over 7000 companies have achieved a Queen’s Award.

Click the button below to read more about how we feel following our Queen's Award win.

The awards celebrate the success of exciting and innovative businesses which are leading the way with pioneering products or services, delivering impressive social mobility programmes or showing their commitment to excellent sustainable development practices.

“We’re extremely proud and honoured to win The Queen’s Award for Enterprise for Innovation 2020 and be recognised alongside the very best in British business. It is wonderful recognition of the impact that both Times Tables Rock Stars and NumBots are having on children’s maths learning worldwide. We are very grateful to our incredible team, our suppliers and to all our amazing school and family subscribers for the support that you give us, enabling us to continue with our mission; to give every child the opportunity to leave school saying they were good at maths.” 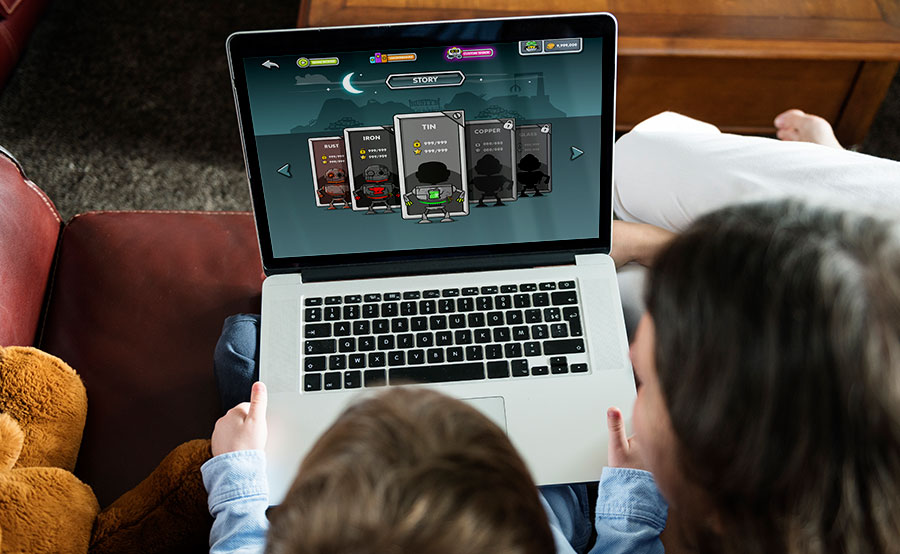